If you are an employee of the NYC Fire Department, uniformed or civilian, Fire or EMS, and have not yet joined the FDNY Hispanic Society or know someone in the same situation, we urge you to come, visit, attend one of our events or meetings and see for yourself what we are all about. Check our Calendar of Events for the next scheduled event or meeting.

Read our latest and past news as well as our upcoming events.
Font size: + –
Print
1 minute reading time (124 words) 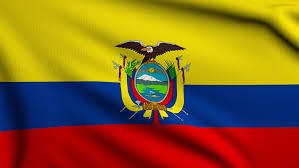 This Sunday, August 5, 2018, we will be marching and representing the FDNY Hispanic Society in the Ecuadorian independence day parade. Full Class "A' uniform to march. Afterparty details are below, as well as parade logistics. Come out to support our Ecuadorian brothers and sisters from FDNY! Rumor of the Mayor and other Political figures making an appearance, let's show them a good turnout and FDNY Hispanic Pride! 36th Annual Ecuadorian Parade Date: Sunday, August 5, 201&Muster/Vehicle Arrival Time: 10:30 amMuster-up Location: Corner of 69 Street and Northern Blvd Queens NYStep-Off time: 12 pm 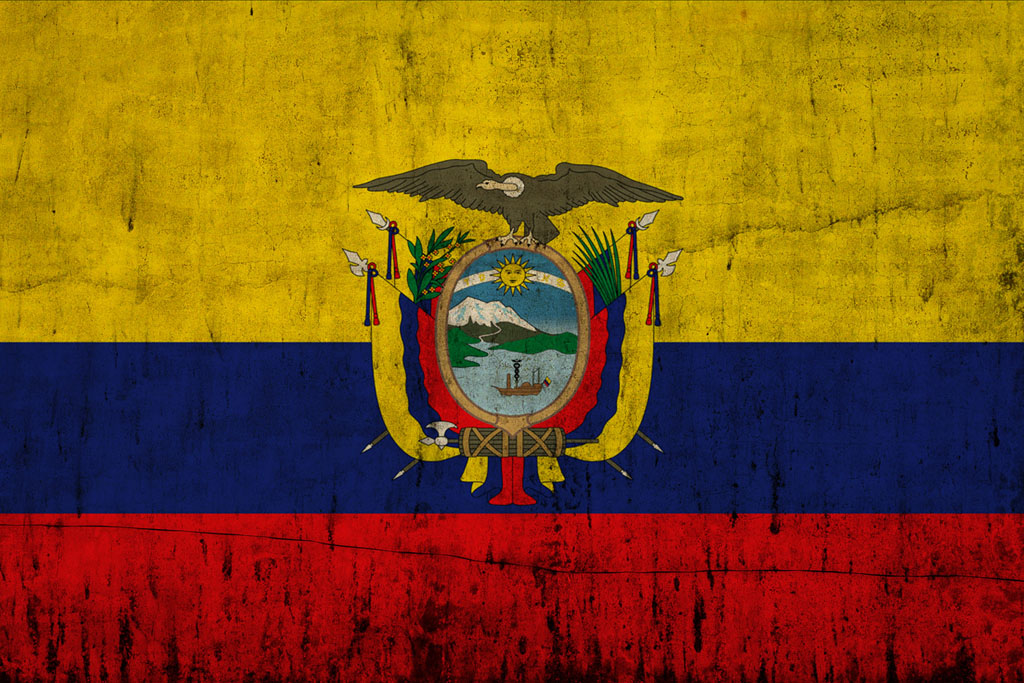 The afterparty will be in the same place as Colombian parade,The "Yeras" Restaurant and sports bar86-09 Northern BlvdJackson Heights, Queens$50 per person (tax & tip included)Open bar for 4 hours, with $2 premium drinksFinger foods

When you subscribe to the blog, we will send you an e-mail when there are new updates on the site so you wouldn't miss them.

More posts from author
Monday, 19 July 2021 2021 Scholarship Application
Thursday, 23 January 2020 LA GRAND AYUDA for the Earthquakes in Puerto Rico.
Wednesday, 16 October 2019 Please RSVP at This email address is being protected from spambots. You need JavaScript enabled to view it. , FDNY Please come in Class A.