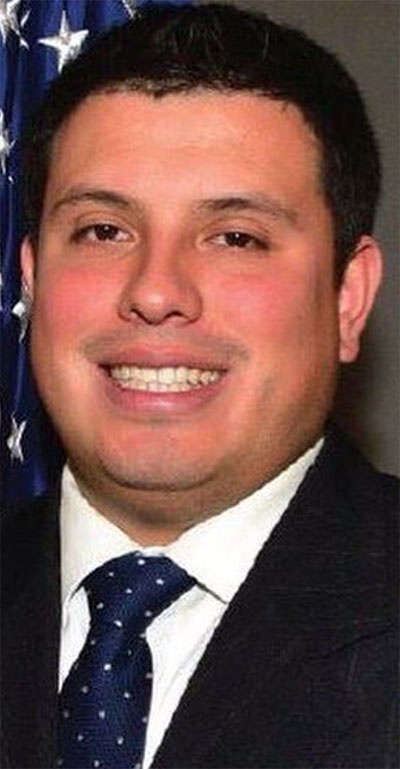 As Director of Community Affairs for the Fire Department of New York (FDNY), Fabricio Caro oversees FDNY’s interactions with Community Boards and community/faith based organizations throughout the five boroughs. Through his leadership, the Community Affairs Unit has made a positive public relations statement for the FDNY, and has allowed the Department to build relationships in communities throughout New York City. Further under his direction, in 2016 the unit was recognized and recieved the Community Mayor’s Nick DeGaeta administrative award for spearheading a major department initiative ­– the FDNY's 150th anniversary community block parties. These public events brought needed interaction between FDNY and thousands of members of the public, and enhanced awareness on fire and life safety education and FDNY careers.

Prior to his work at FDNY, Fabricio served as Director of Center Programs for the Bronx-Westchester Area Health Education Center (BW-AHEC). He was responsible for the development and implementation of multiple and diverse programs in health careers education, student internships, and healthcare workforce professional development. His work served to improve health and healthcare outcomes of underserved communities in the Bronx and Westchester areas through recruitment, retention and enrichment for the healthcare workforce.

Fabricio has dedicated his career to public service. Upon graduating from Syracuse University in 2007, he returned to his native District of Columbia to work for the Mary's Center for Maternal and Child Care. He worked directly in youth development services, and coordinated teen health advocacy programs. Notably, he assisted in the establishment of the Urabnitos Scholarship fund, a philanthropic effort to promote the pursuit of higher education for underrepresented teens.

An avid hip-hop fan, he now calls the Bronx home. He enjoys spending time with his wife Rosiam and their two children Aaron and Aaliyah.